This work was originally composed to be the stage music for the play Aimer sans savoir qui by Lope de Vega, directed by Jean Vilar. As the play never got performed, the piece was created in 1943 for Radio Paris instead, and published only after the composer’s death. Jolivet himself wrote a few words about his work, enabling us to picture the action supposed to happen on stage:
‘The Prélude follows the daydreams of a sentimental young woman rocking in a hammock on a heady spring evening. The Modéré develops the impression of being in the open given by the Prélude. The Vif joins Spanish rhythms to fleeing semiquavers, emulating the playful chases of a young couple in love. The Allant unfolds a tender dialogue and expresses all of its gentle affection, whereas the contrasting final movement exposes the ironic and burlesque point of view of the traditional comedy footman, amused by all these sentimental affairs.’ 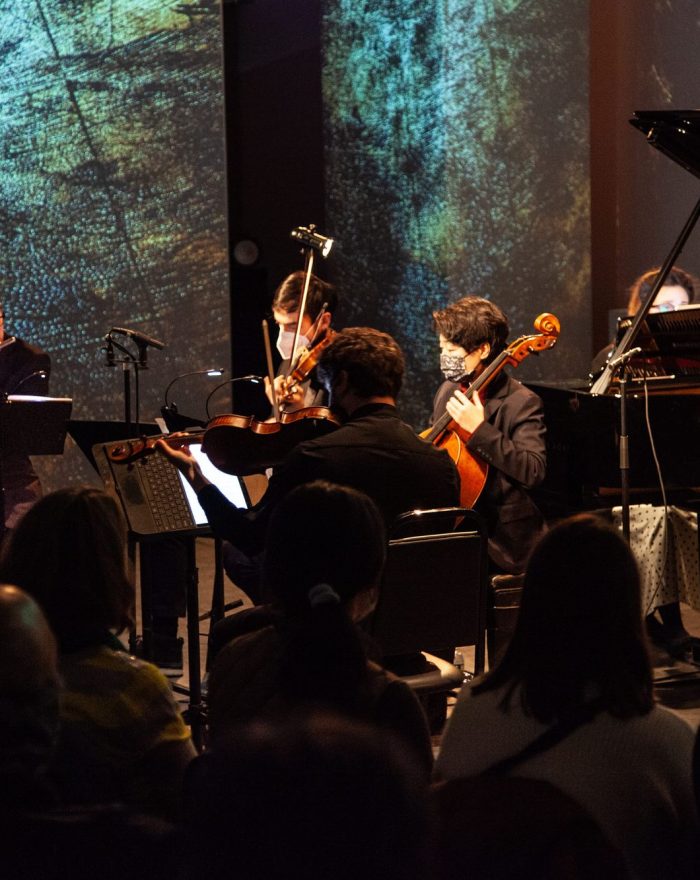 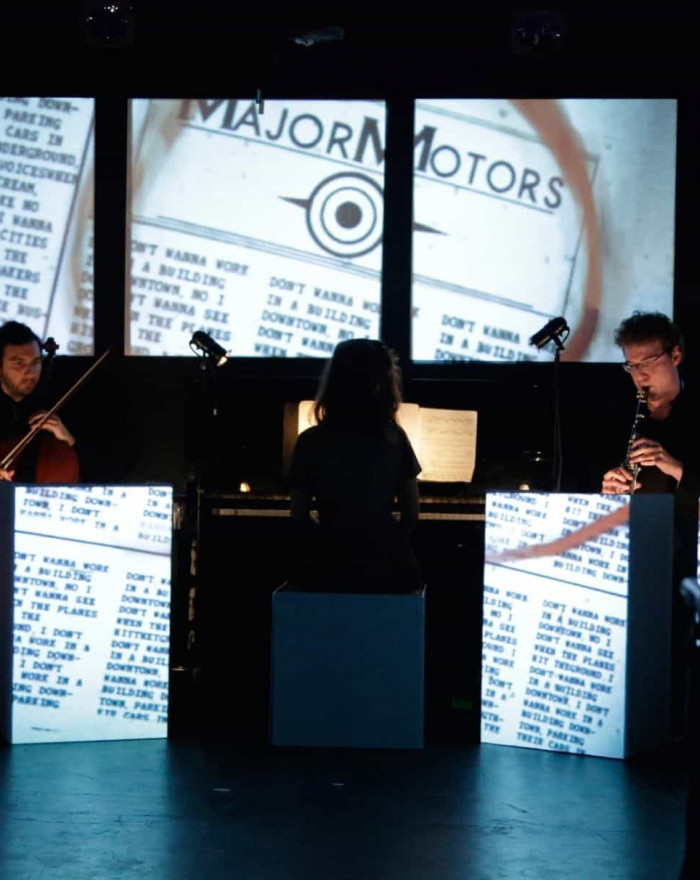 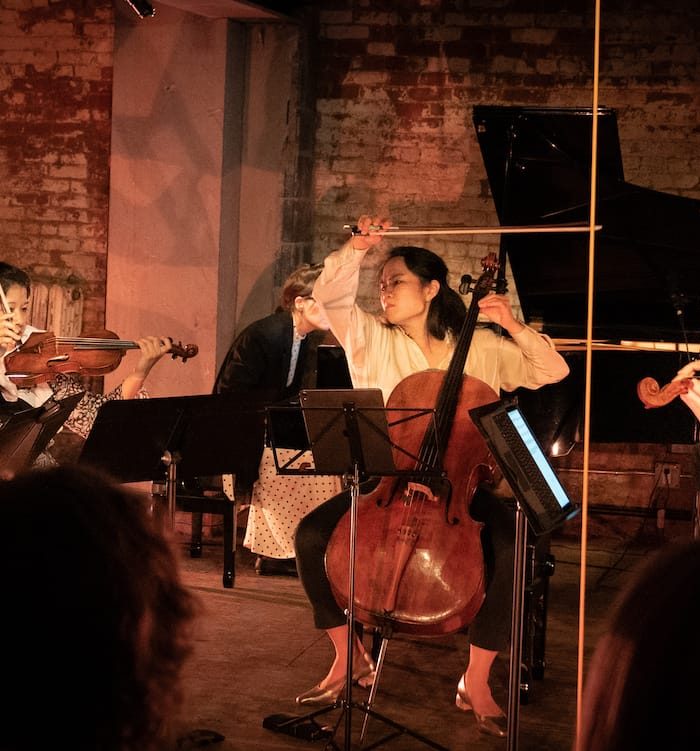 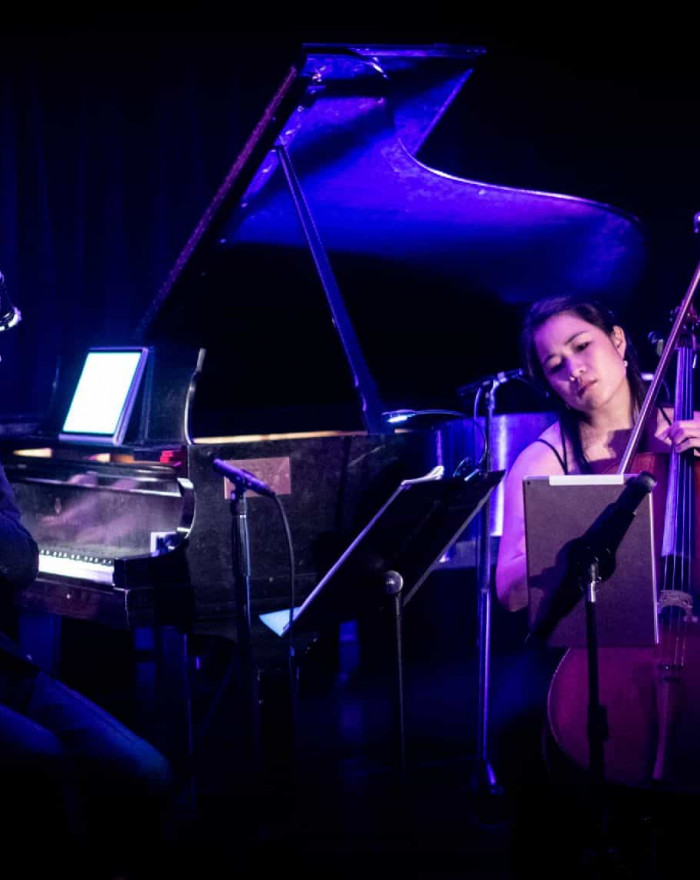 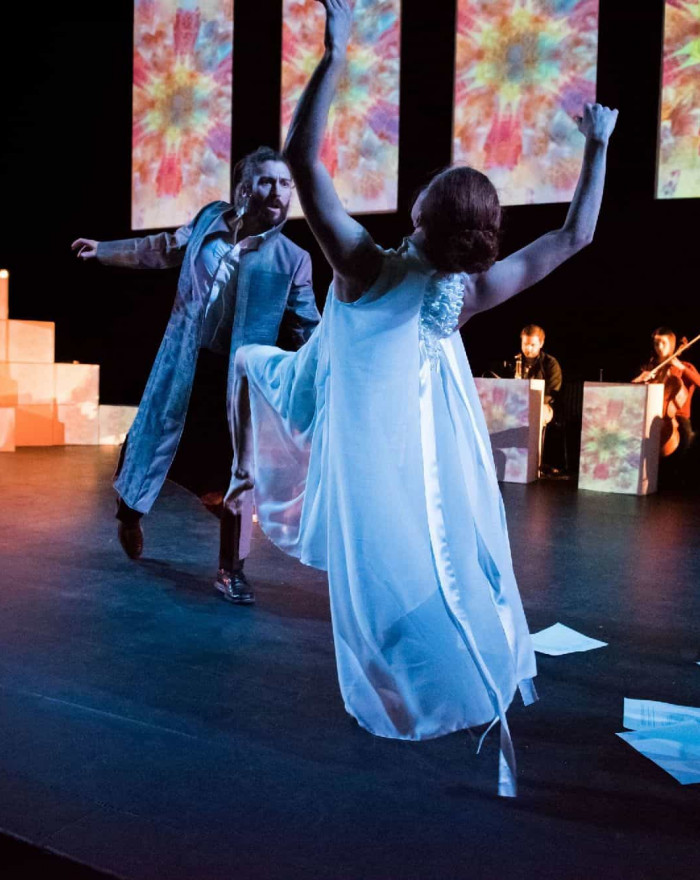 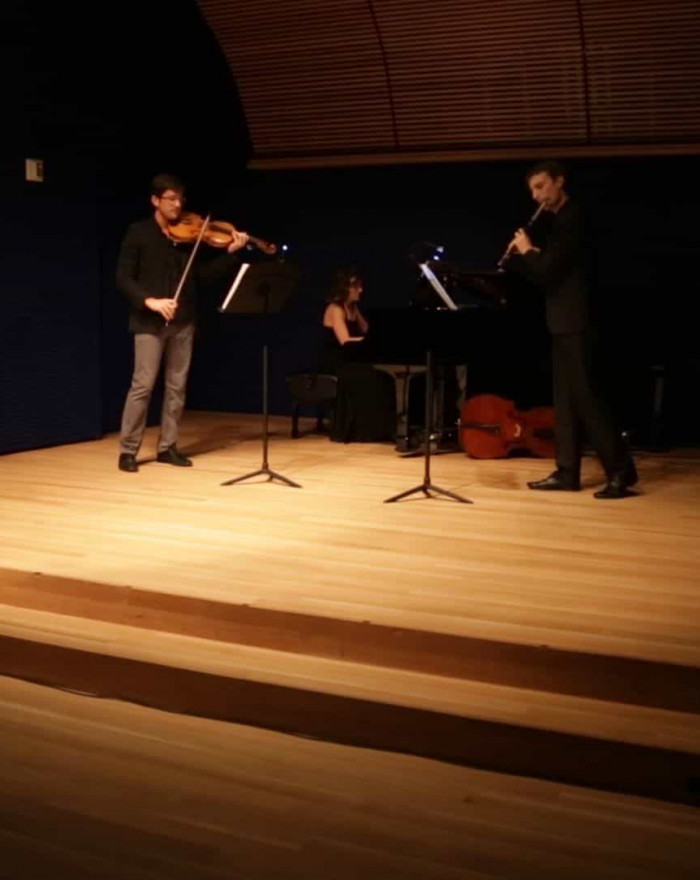 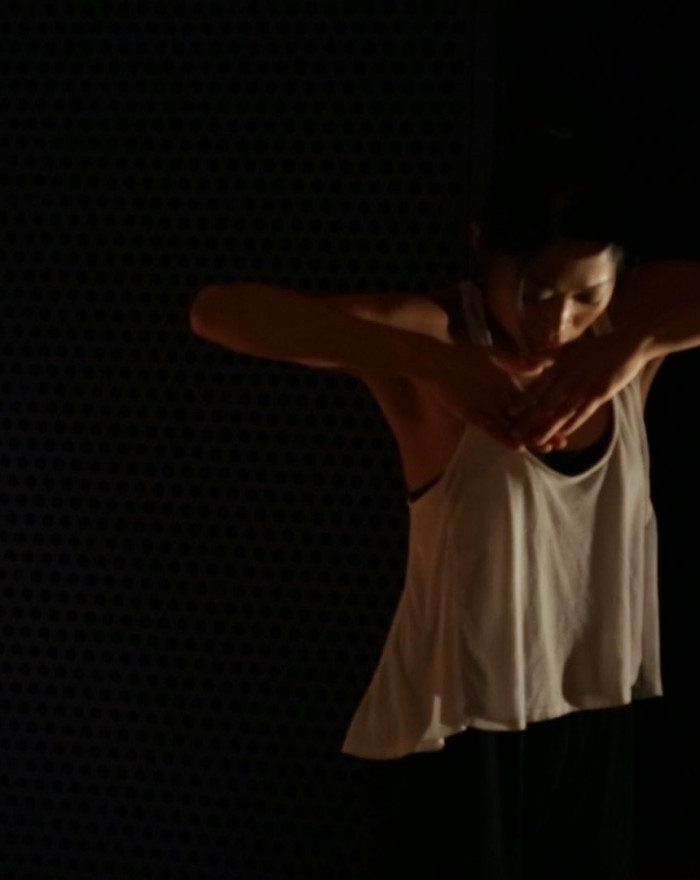 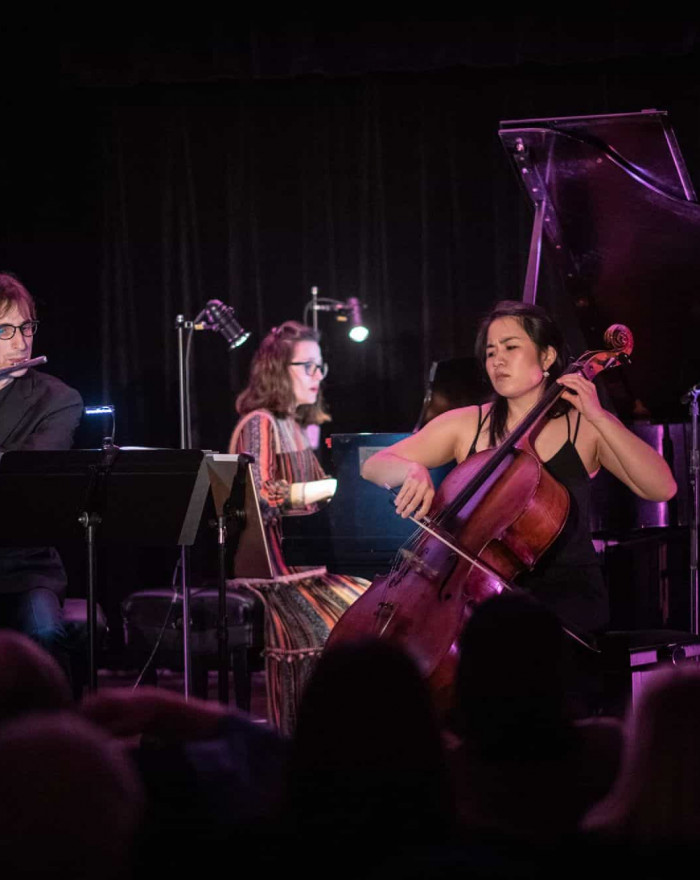