Legende by Henriette Renie (1875-1956) has endured in the harp’s repertoire as one of Renie’s most popular and demanding works. It is a programmatic work, inspired by the poem “Les Elfes” by the French poet Charles- Marie-Rene Leconte de Lisle (1818-1894), who was closely associated with the Parnassian movement in poetry.

It was written in 1901 and first performed in 1902. Renie dedicated the piece to “my dear Master Mr. Theodore Dubois, Member of the Institute and Director of the National Conservatory of Music,” who was director of the Paris Conservatory at the time and a good friend. Renie premiered Dubois’ Fantasie for harp and orchestra in 1905. 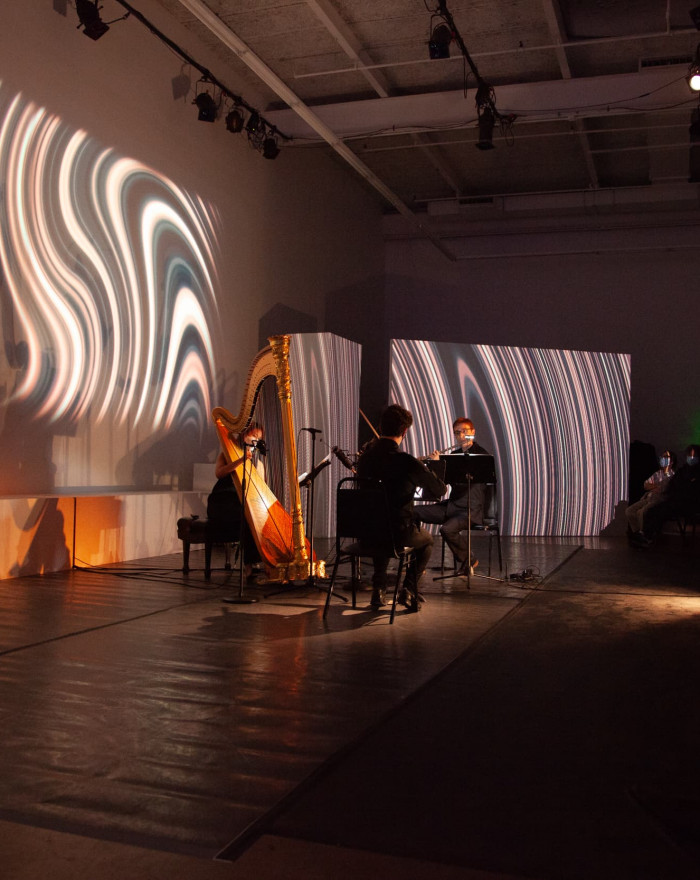