Arvo Pärt is an Estonian composer of classical and religious music. Since the late 1970s, Pärt has worked in a minimalist style that employs tintinnabuli, a compositional technique he invented. Pärt’s music is in part inspired by Gregorian chant. His most performed works include Fratres (1977), Spiegel im Spiegel (1978), and Für Alina (1976). From 2011 to 2018, Pärt was the most performed living composer in the world, and the second most performed in 2019. The Arvo Pärt Centre, in Laulasmaa, was opened to the public in 2018. 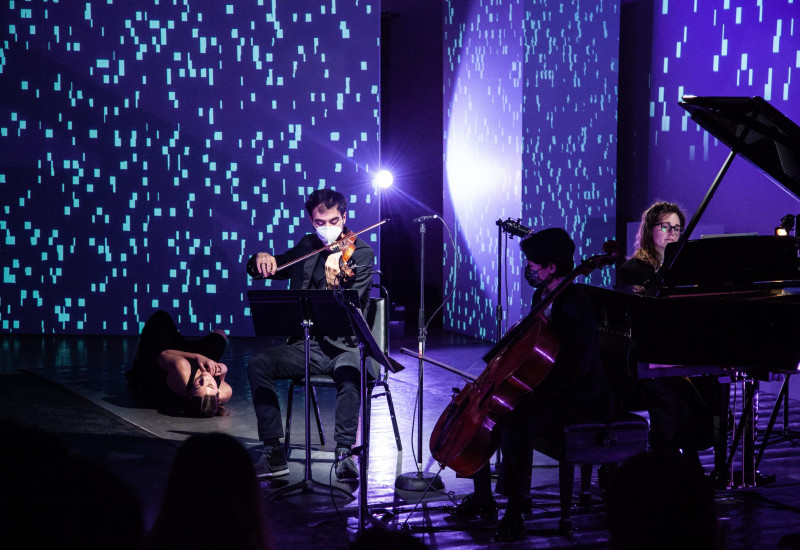